For much of his professional career, Richard was a commercial litigator, successfully handling whatever types of commercial cases his clients were involved in. As a result, he is well-versed in real estate, corporate, general commercial, banking, contract, tax, and intellectual property litigation.

Richard enjoys the competitive aspects of litigation and creative thinking, analysis, and writing. His written and oral advocacy often receives compliments from judges and opposing counsel alike. Richard’s colleagues have described him as intelligent, hard-working, and unflappable (he survived two deadly hurricanes, including one in the Virgin Islands that destroyed his house around him), with a wicked sense of humor and wit.

Prior to joining Steeg Law, Richard seized an opportunity to put his scientific background and interest in Louisiana’s coast to work, spending seven years at the Louisiana Department of Justice. While working there, Richard litigated complex coastal, lands and natural resources, and water bottoms cases (many involving complicated legal issues of first impression). He also served as statutory counsel to the Louisiana Coastal Protection and Restoration Authority Board. In that capacity, Richard dealt with local governments and private entities on the State of Louisiana’s coastal issues in areas such as policy formation, legislation, and contract negotiation.

Through his work at the Louisiana Department of Justice, Richard has gained a reputation as one of Louisiana’s leading and most knowledgeable advocates in the coastal/natural resources/water bottom arena. That domain only will increase in importance as Louisiana (and those who live and do business in the state) face the challenges of global warming, sea level rise, and ground subsidence. 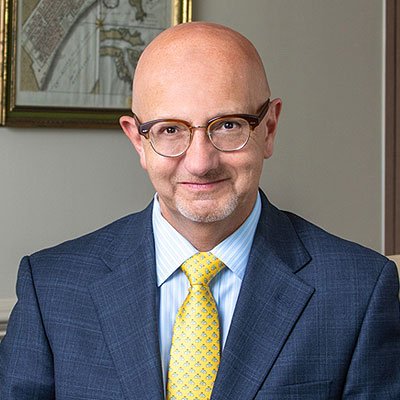